The time of Christmas

According to the Bible, Dr. Three from the East gave gifts when Jesus was born - gold, milk, no medicine, worshipping Jesus and honoring the savior of mankind. This is where Santa Claus gives gifts to children. British children put long stockings by the fireplace on Christmas Eve, believing that Santa Claus would climb down the chimney at night on a moose and bring them gifts full of socks. French children put their shoes at the door and asked the holy baby to put presents in them when they came. December 25th of each year in the Gregorian calendar is the day Christians commemorate the birth of Jesus, known as Christmas. Christmas Day is from 24 December to 6 January of the following year. During the Christmas holidays, Christians from all over the world hold solemn memorial ceremonies. Christmas is originally a Christian holiday, because people pay special attention to it has become a national holiday, the country's biggest festival of the year, can be compared with the New Year, similar to the Chinese New Year. 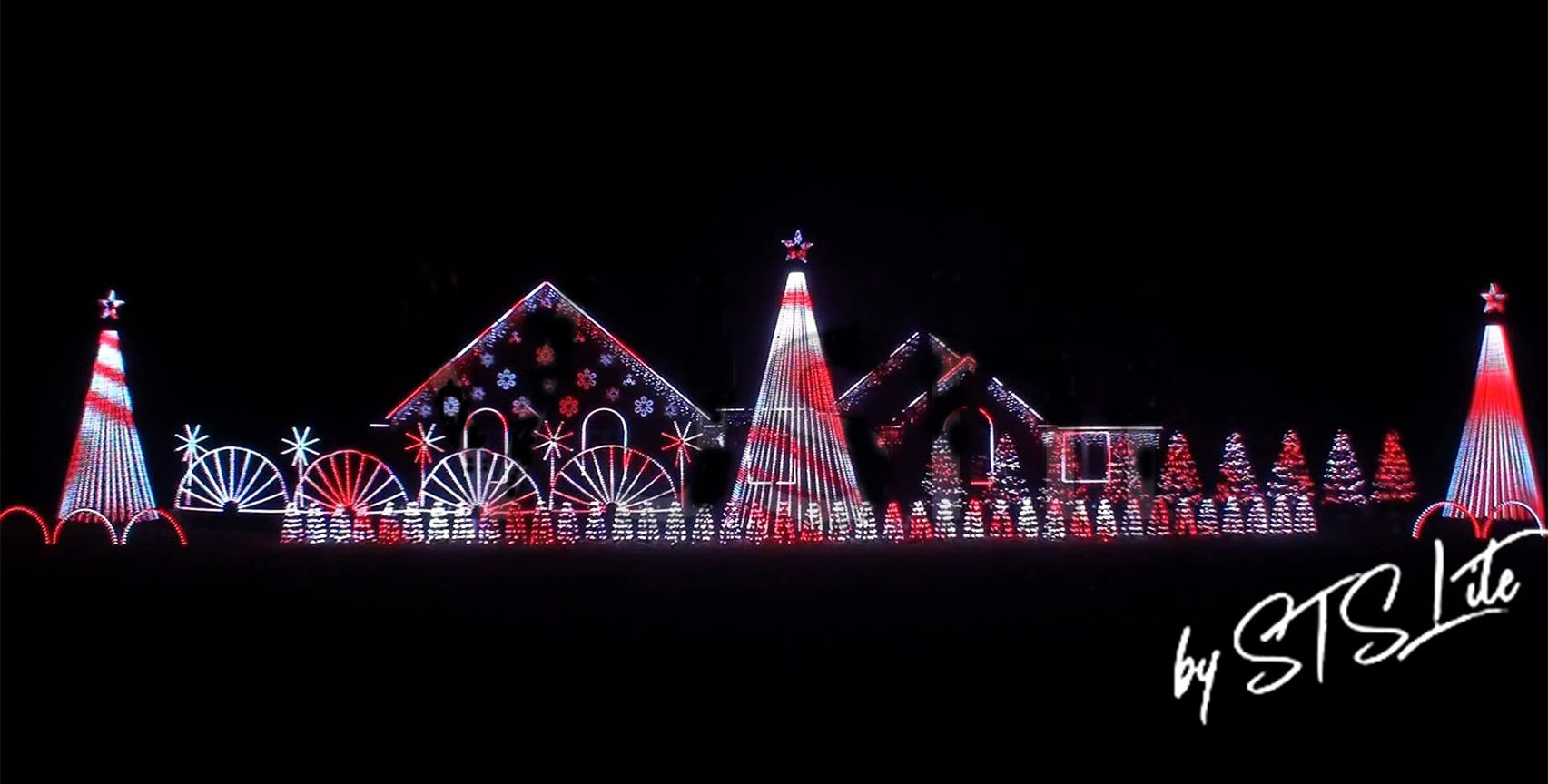 To commemorate the birth of Jesus

It is said that Jesus was born to Mary, a child girl, because of the Birth of the Holy Ghost. God sent the messenger Gabore to know Joseph in his dream, and told him not to marry and not to have her because of Maria's unmarried pregnancy, but to be a parent to her and to name the child "Jesus", meaning that he would save the people from sin.

When Maria was about to come to the basin, the Roman government ordered all the people to be sure to declare their household registration in Bethlehem. Joseph and Mallya had to obey their orders. By the time they arrived in Bethlehem, the sky was so dark that the two men were unable to find a hotel to stay in, and there was only one stable to stay in. Just then, Jesus was about to be born. So Only in the manger did Marlia give birth to Jesus. In honor of the birth of Jesus, the 25th of December was scheduled for Christmas, the annual Mass, to commemorate the birth of Jesus. The Church of Rome was established

At the beginning of the 4th century, January 6th was a double holiday in the eastern part of the Roman Empire commemorating the birth and being of Jesus, known as the Epiphany, also known as the Epiphany, in which God shows himself to the world through Jesus. At that time, there was only the exception of the Church of Lula cold, where only the birth of Jesus was commemorated and not the washing of Jesus. "Christ was born in Bethlehem, Judas," the post-historian found on the calendar used by Roman Christians on December 25, 354 A.D. "After research, it is generally believed that Christmas on December 25th may have begun with the Roman Church in 336 A.D., in Antia, Asia Minor, around 375 A.D., and in Alexandria, Egypt, in 430 A.D., the Church of Lussa Cold received the latest, while the Armenian Church still insisted that the Main Day on January 6th was the birth of Jesus.

On December 25th Japan was the birthday of Mithra, the Persian sun god, a pagan festival, and the sun god was one of the gods of the Roman State. This day is the winter solstolstol of the Roman calendar, and the infidels who worship the sun see this day as the hope of spring and the beginning of the recovery of all things. For this reason, the Roman Church chose this day as Christmas. This was one of the early measures of the Church to christianize pagan customs. Later, although most churches accepted December 25 as Christmas, but the calendar used by churches everywhere is different, the specific dates can not be unified, so December 24 to January 6 of the next year as Christmas Day (Christmas Tide), local churches can be based on local conditions within this period to celebrate Christmas. Since December 25th, when it was recognized by most churches as Christmas, the main day of January 6th has only commemorated the baptism of Jesus, but the Catholic Church has designated January 6th as the "Three Kings come to the Day of the Dynasties" to commemorate the story of the three kings of the East (i.e. the three doctors) who worshipped when Jesus was born. With the widespread spread of Christianity, Christmas has become an important holiday for Christians of all denominations, even the general non-Christian masses.