Stage lighting in the drama is a soulful existence, different ways of lighting, different colors, different lighting angles, can make a character a scene or even a play to reveal a most central emotional expression, so I think in the stage, lighting is a very magical artistic expression, drama is an artist's game, lighting like a kind of magic, give the whole play, let all the audience indulge in this through the art of the illusion of space. 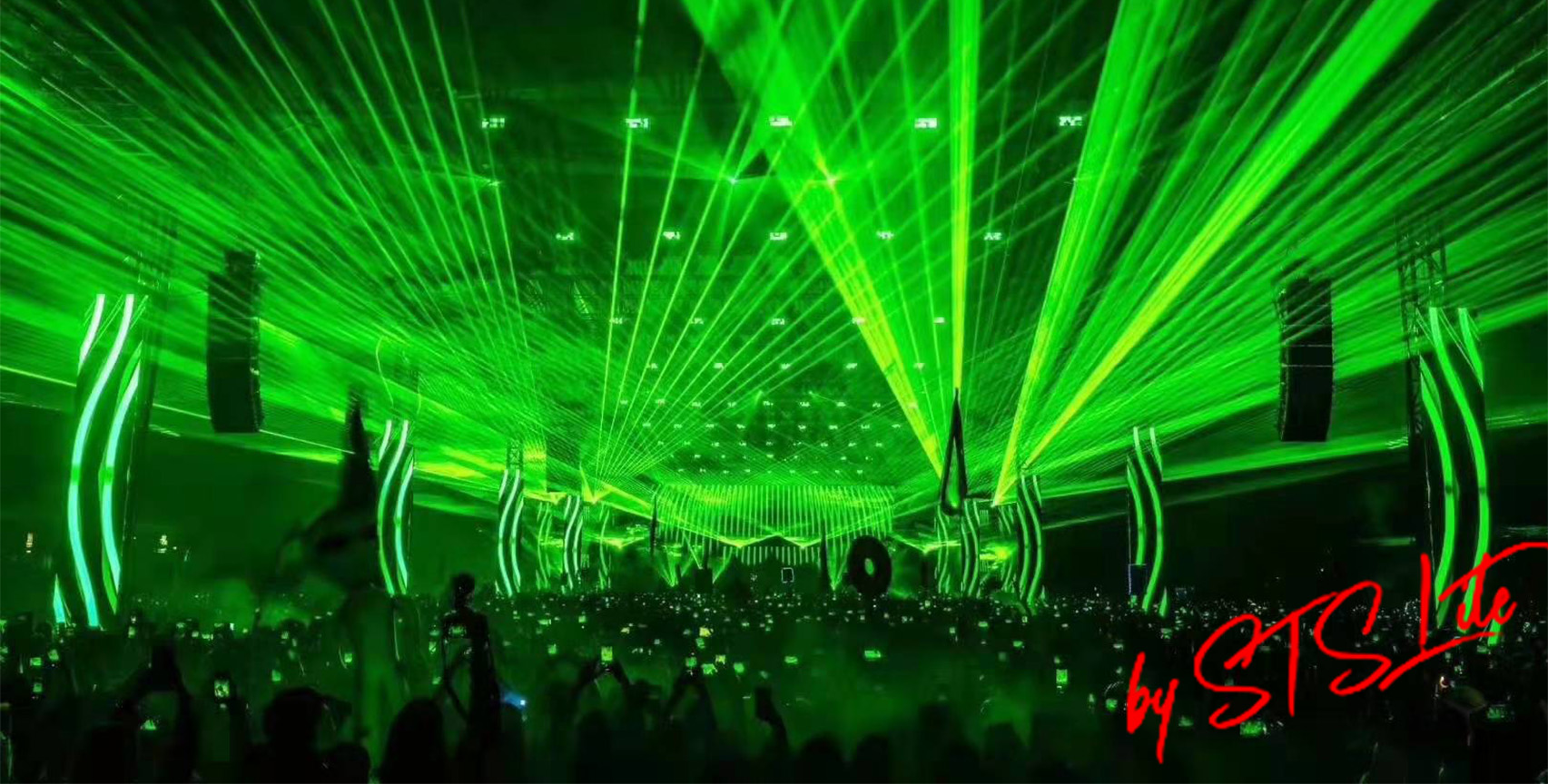 First, the psychological effect of light on people in the environment

Stage lighting is the soul of stage design, lighting on whether the stage indoor scene or outdoor scene on the design of space, comfort, environmental atmosphere, as well as the physical psychology of people are a great impact. In a fixed stage environment, the first to break into our visual senses is the light, and the most infectious is the light. Different lights can cause different psychological feelings, and good lighting feelings are the ideal combination of these feelings. People from the wonderful light produced a beautiful reverie, into a situation, immersed in it. For example, Karl Steinheim stage scenes, different lights, different lights, give people a different visual sense of beauty, giving people a different beauty reverie. Second, the impact of stage lighting on the attention of the audience

In the theater, we often use a phrase to describe the role of light: we only show the audience what we want to show them. We light up the parts we want to show the audience and leave the other parts in the dark. Therefore, selective visibility is the lighting according to the importance of the stage position or character, for layered and selective lighting. And because the human eye is particularly sensitive to light, when the stage is still lit up, the audience will focus their eyes on the bright light. In other words, the light is equivalent to leading the audience in the performance, ready to find the focus of the searchlight.

But in the early stages of theatre, the value of stage lighting was not known, whether performed in the amphitheater of ancient Greece and Rome, or in the public theatre of the Renaissance, under natural light during the day. Although there are indoor or evening performances, the use of candles, oil lamps, flares so-called lighting tools, in that period of history, light was excluded from the modeling factor, only exist in a lighting object. After the Olympic Theatre was put into use, Angelo Ingnery began to pay more attention to the stage than the audience, so in the development of the theater stage, the stage lighting finally slowly entered an artistic road, pay more attention to people-oriented, care about the feelings of the audience. 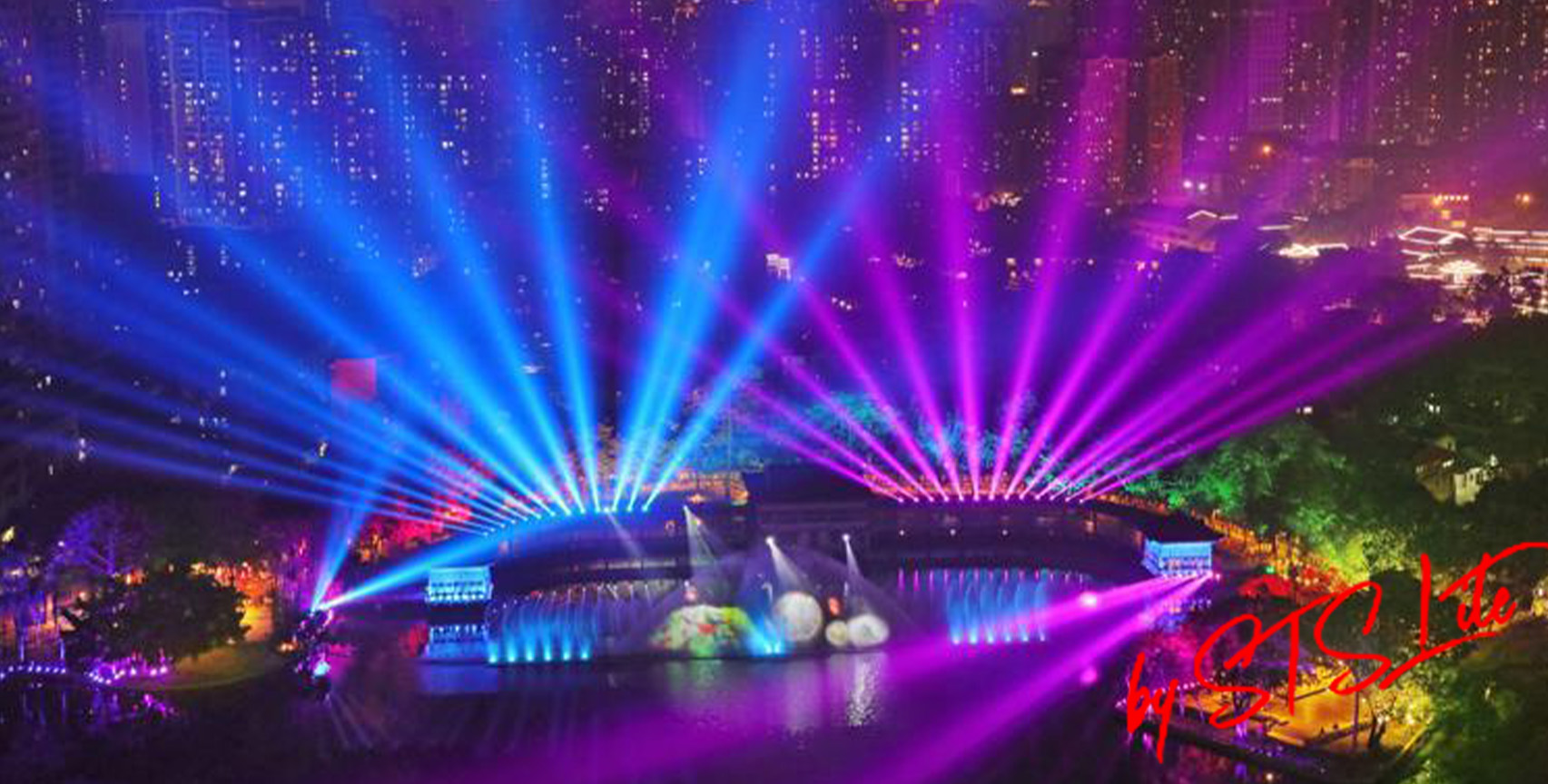 Third, the rhythmic sense of light acting on the audience

Light is rhythmic, including the sense of light and the motion of light. The rhythm of light can be connected with music, that is, the musicality of light. Apia said: "Light is the visual equivalent of music, and only music and light can express the inner nature of all appearances." "On the stage, the static stage set is placed in the light, it is full of vitality, live and flexible, the movement of the light for the stage to create a vivid atmosphere of time and space, so that the audience indulged in it.

Light caused by the artistic space is tangible, but also invisible, is with the situation, has been extended into the audience's emotions, stage lighting to the audience a fantasy of art space, to create a beautiful psychological space for the audience, so to do this, it requires designers to be able to find the innermost innermost essence and law.