Headlights are usually used in the stage, square, professional head-shaking computer lights are set electronic, mechanical, optical as one of the high-tech products.

Optical system design mainly considers the utilization rate of light source light supply. Specific performance indicators include light intensity, uniformity, saturation, spot size. There are two factors affecting the above indicators, one is the light source, the other is the optical system structure, material selection. Domestic and foreign manufacturers, users basically recommend OSRAM or PHILIPS1200W short arc double-end metal gas discharge lamp. Its characteristics are compact, high brightness, high color temperature, good color performance and light source in the process of diming, can maintain a relatively stable color temperature. The disadvantage is that the layering problem of the filler in the lamp, i.e. the color band of the filler appears in the arc imaging or condenses in the arc tube, forming a shadow effect, which needs to be controlled in the minimum range when the optical structure is designed. In the optical structure, in order to find a uniform mixing beam, a parabolic mirror can be used to capture the dispersion or narrow beam, should choose a scale processing or surface texture mirror. A reflector system made of specular reflector material is better than a refractive system. A refractive system that uses a prism or lens combination can be used when several beams need to be obtained from a light source. At present, the optical design of 1200W head-shaking computer lamps at home and abroad, both by means of lens combination, by non-spore (i.e. parabolic) quartz lens and so on. 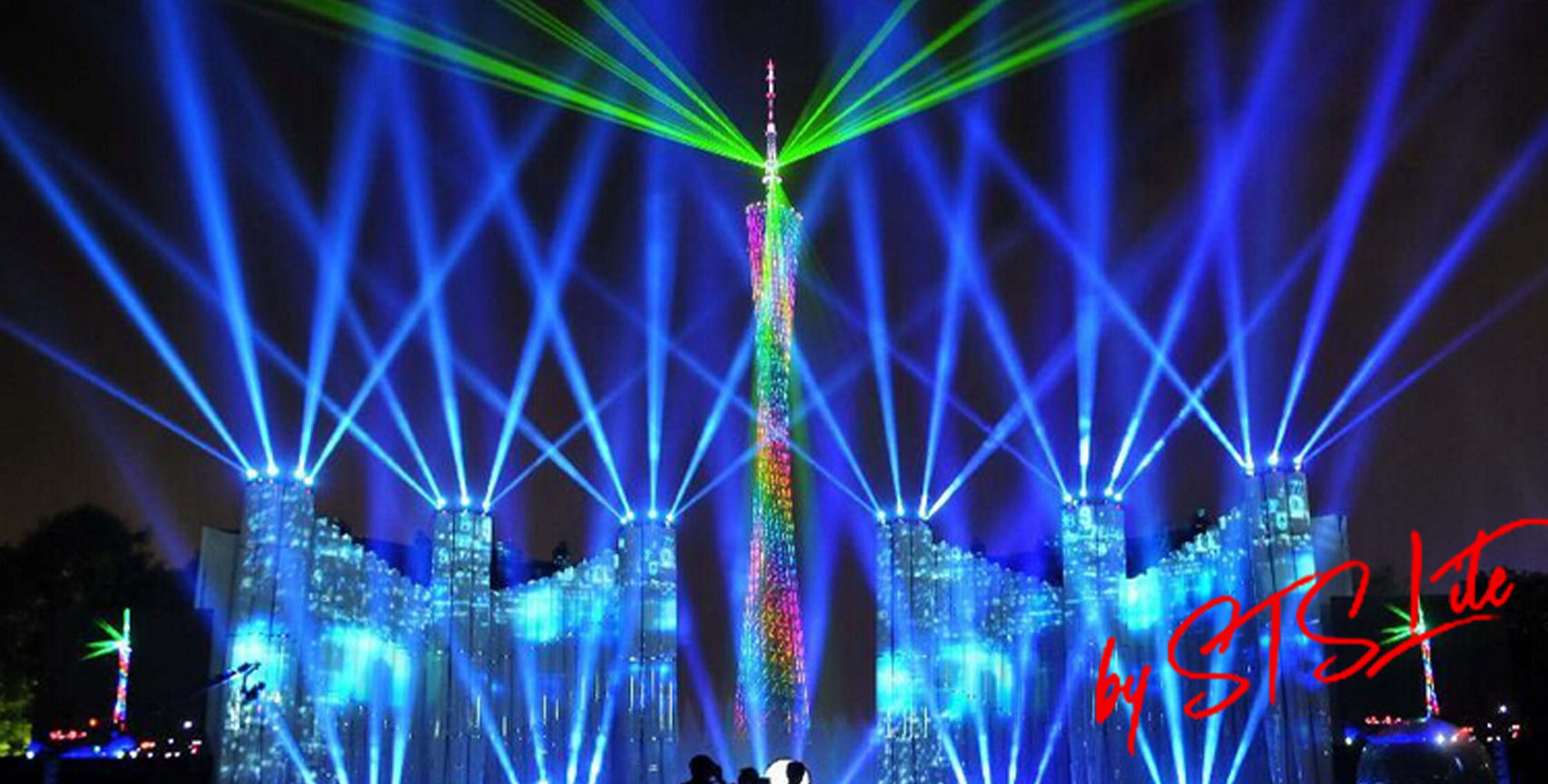 The principle of DMX512: The speed of the DMX data stream is 250K, i.e. 4 microseconds per BIT. DmX's data format is divided into the following sections: 1) IDLE (idle) or NODMXsituation (case): when there is no DMX packet output, it will be a high-level signal; Starting with an 88 microsecond low output forecast (head); 3) MARKAFTERBREAK (MAB): MAB is BREAK after a high level of 8 microseconds or 2 pulses; 4) STARTCODE (SC) start code: SC is the channel data at the beginning of the data stream, it has the same format as the channel data, generally 11 pulses or 44 microseconds; 1 second, less than 1 second, in front of each channel starting bit can be with MTBF, high level; 7) MARKTIMEBETWEENPACKETS (MTBP): Send a high level after the valid data is sent.

Such as our headlights - SHARK 800 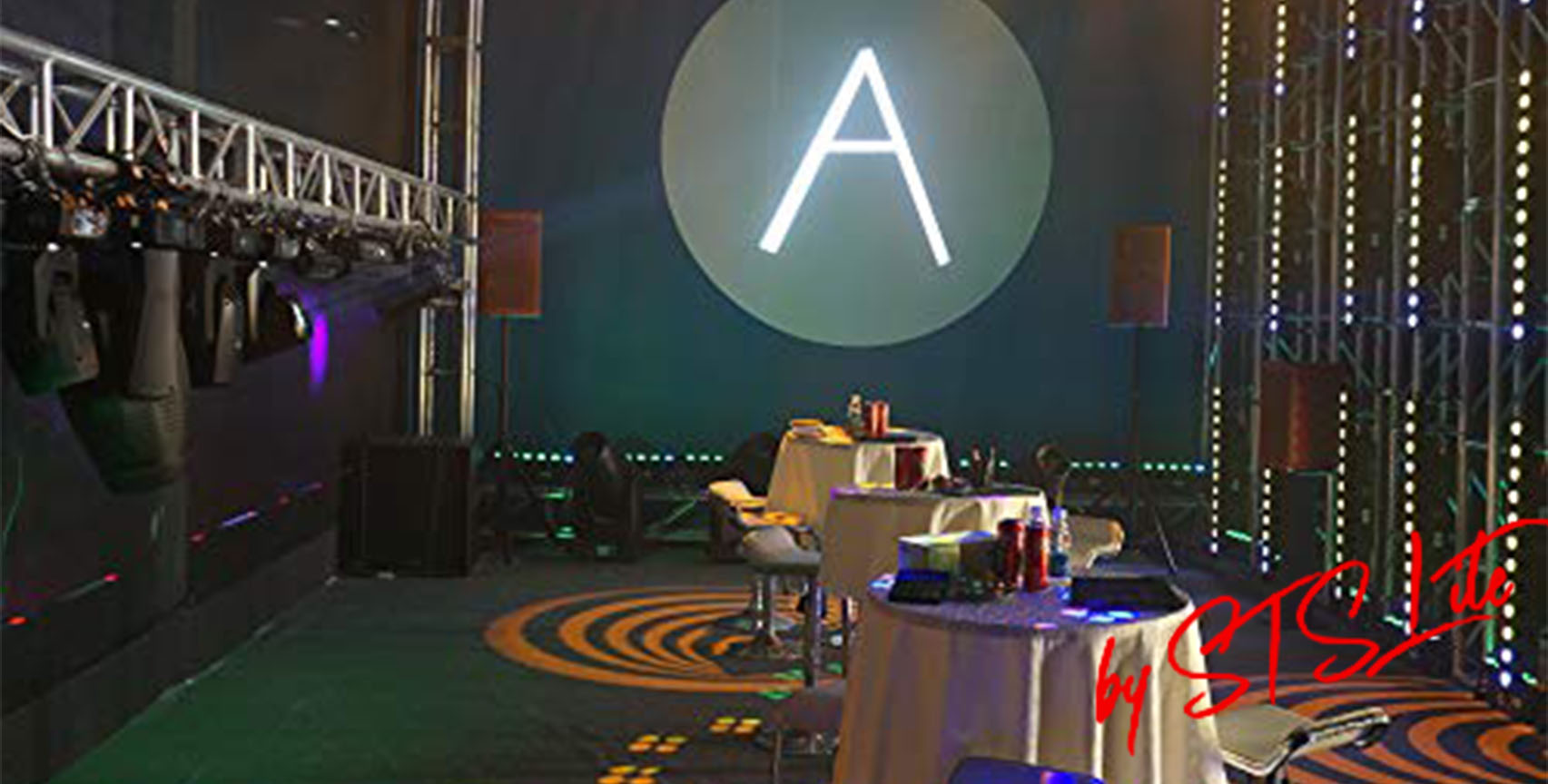 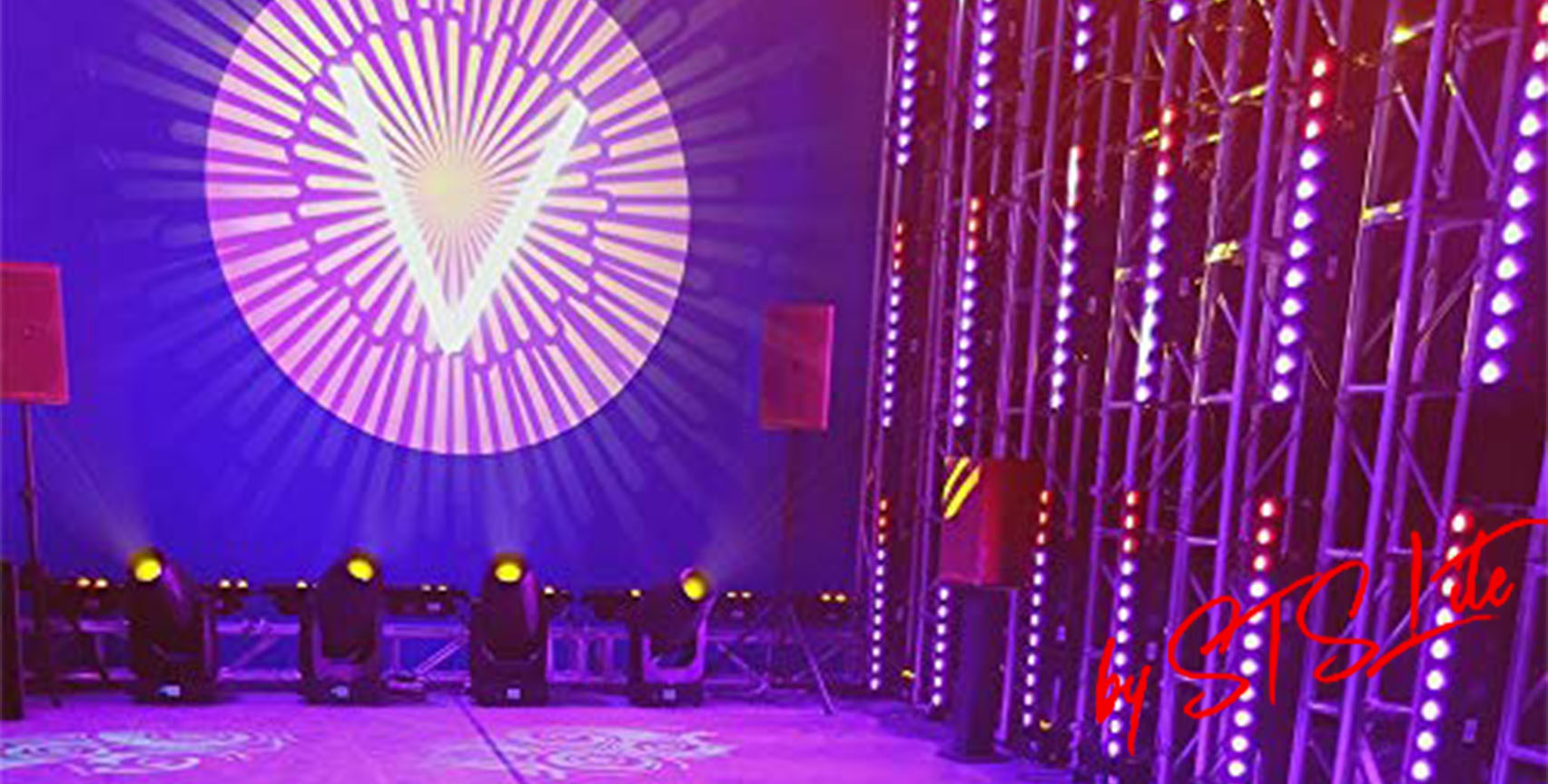 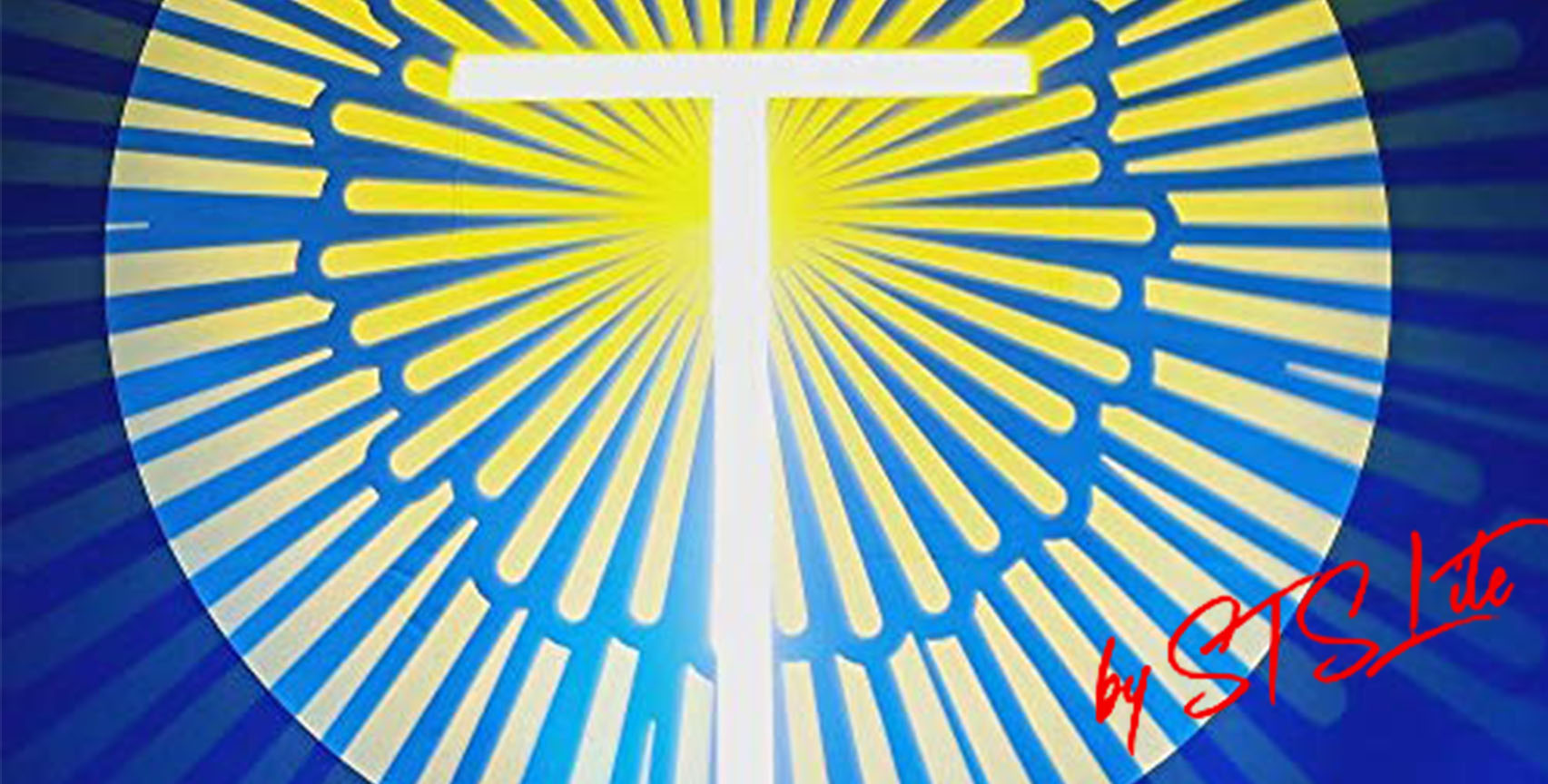