New Year's Day, commonly known as the "New Year" in most countries of the world, is the first day of the new year of the Gregorian calendar. Yuan, meaning "first"; The word "New Year's Day" first appeared in the Jin Book: "The Emperor to Meng Xia Zhengyue yuan, in fact, zhengshuo New Year's Day spring." In ancient China, the first month of the month was New Year's Day, the Han Wu Emperor was The Lunar New Year, and the Republic of China was january 1.

In 1949, the People's Republic of China on january 1st of the Gregorian calendar as New Year's Day, so New Year's Day in China is also known as the "Yang calendar year." 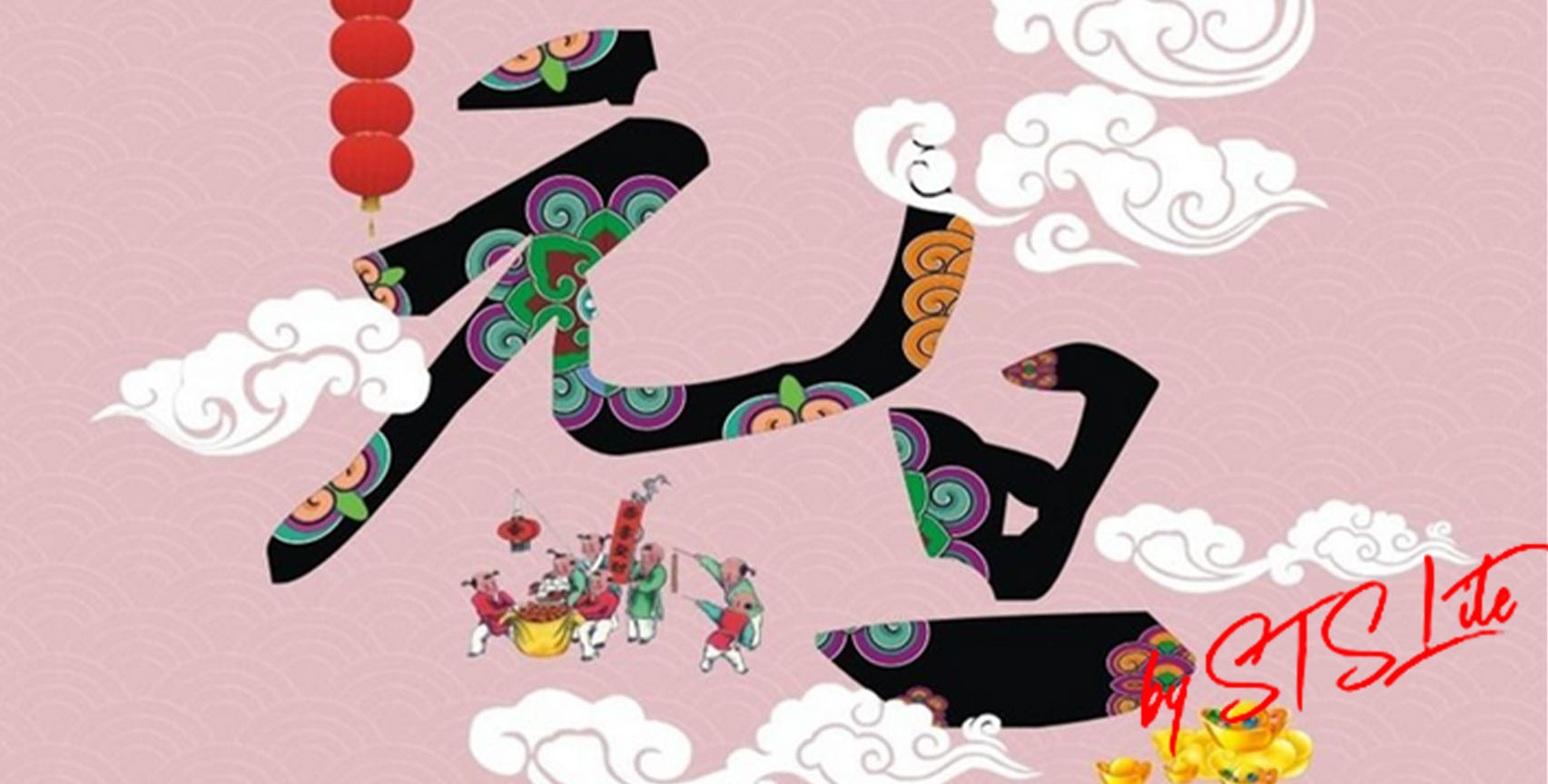 New Year's Day, it is said to have started in one of the three emperors and five emperors, from now on has more than 5000 years of history.3. The system allows the use of all types of lamps and other supplementary equipment.

With the development of the times, lighting slowly integrated into everyone's life, precisely because of the outdoor lighting rendering, so that the city looks warmer, but also let the work day have a little relaxation to enjoy the beauty of belonging.

And outdoor lighting seems to be a part of people's lives, so on New Year's Day 2021, cities around the world will choose to light display, people's vision and expectations for the new year 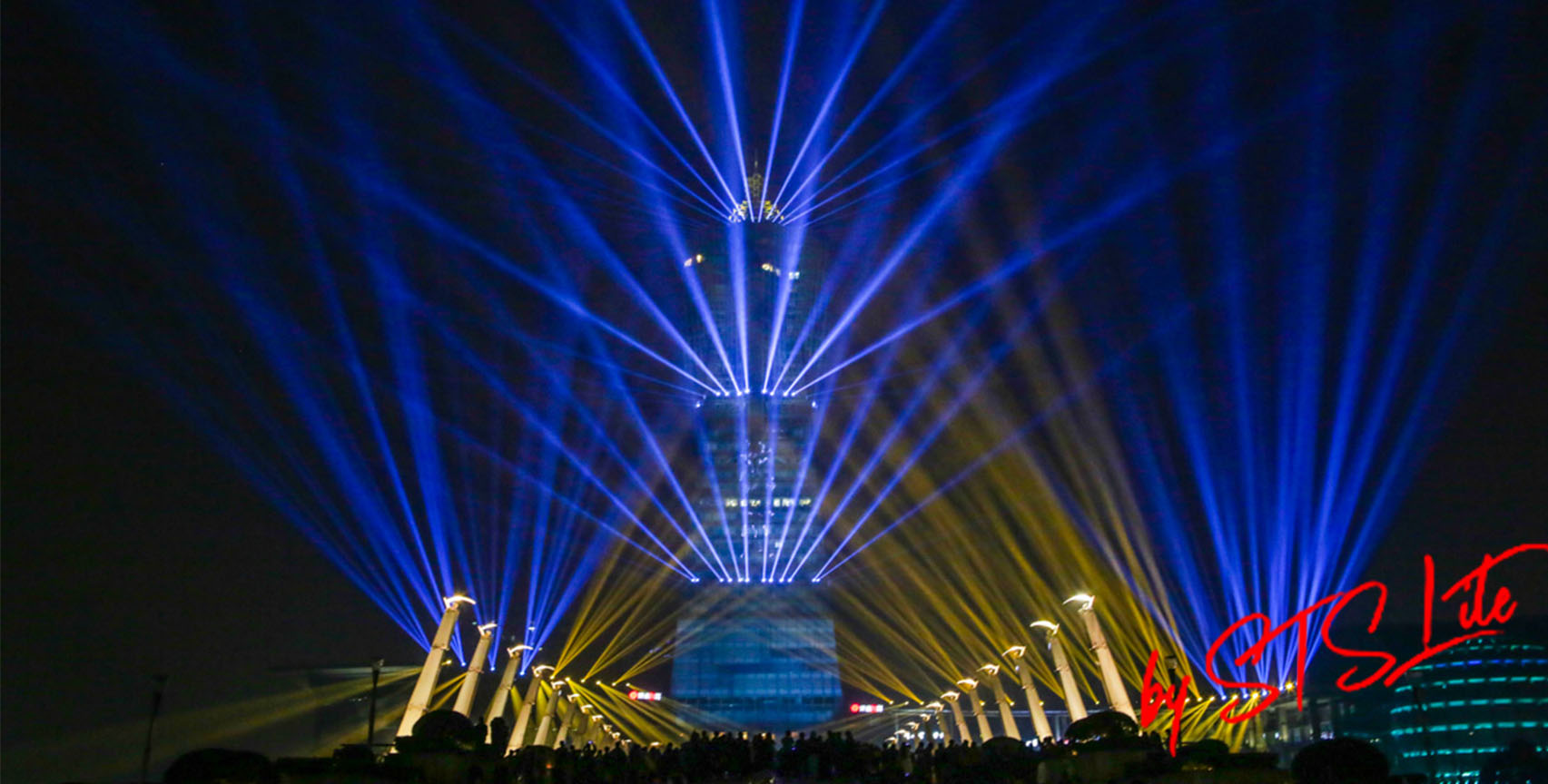 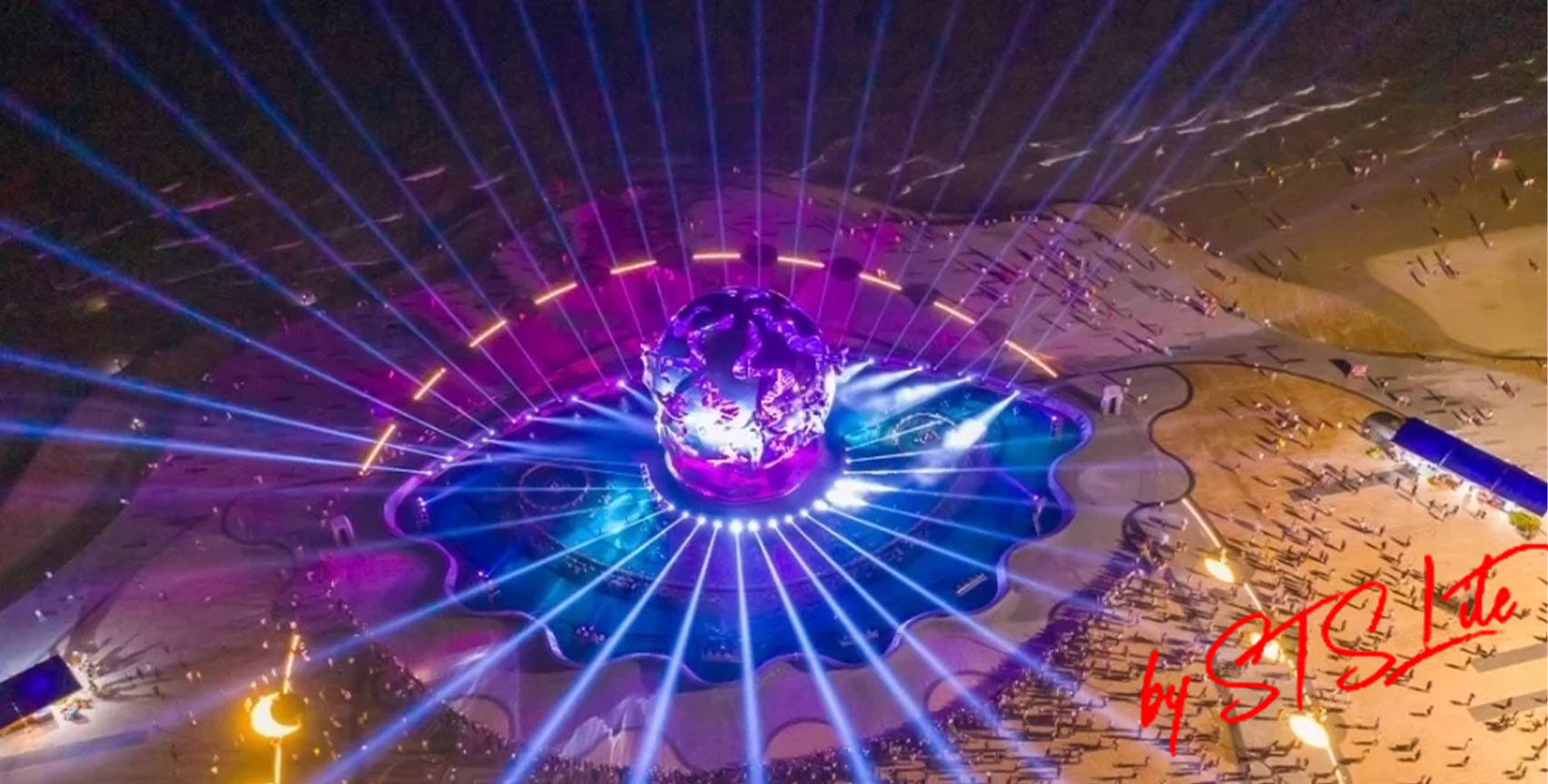 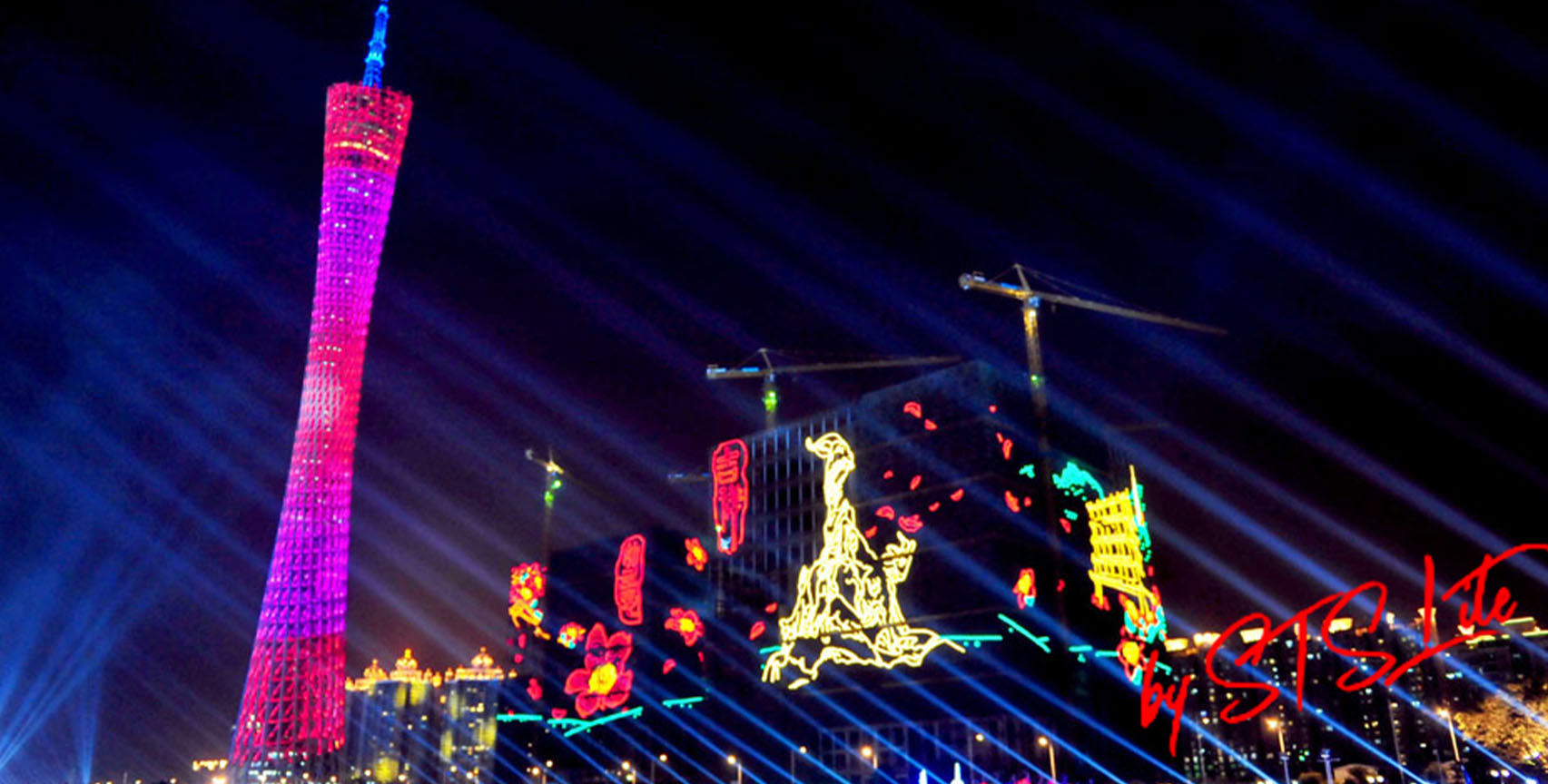