The DMX 512 protocol, short for Digital Multiplex, is a common signal control protocol for digital devices in the lighting industry and is also an international protocol.

USITT DMX512/1990 is the standard for dimming and lighting console data transmission and is a common control protocol in the field of entertainment lighting. Previously 0-10V simulation control used more, now DMX512 is the entertainment lighting industry's most important control protocol. USITT DMX512/1990 was proposed by USITT, american theater technology association. The original version was published in 1986 and revised in 1990.

The protocol consists of a synchronization head and 512 bytes per frame of data, which is sent and received serially in accordance with EIA 485 with a data transfer rate of 250KBit per second. One byte forms a frame with one starting bit and two ending bits. The first byte is the starting byte, and the next byte is the data transferred to the control device. This standard was originally designed for the regulator, so the first to control the data is loop 1, the second byte to loop 2, and so on, until the last byte is passed to the 512th circuit. The DMX512 control protocol assumes that the receiver's minimum amount of storage, even without a byte change, will continuously send information (up to 44 times per second).

As shown in the DMX512 control station 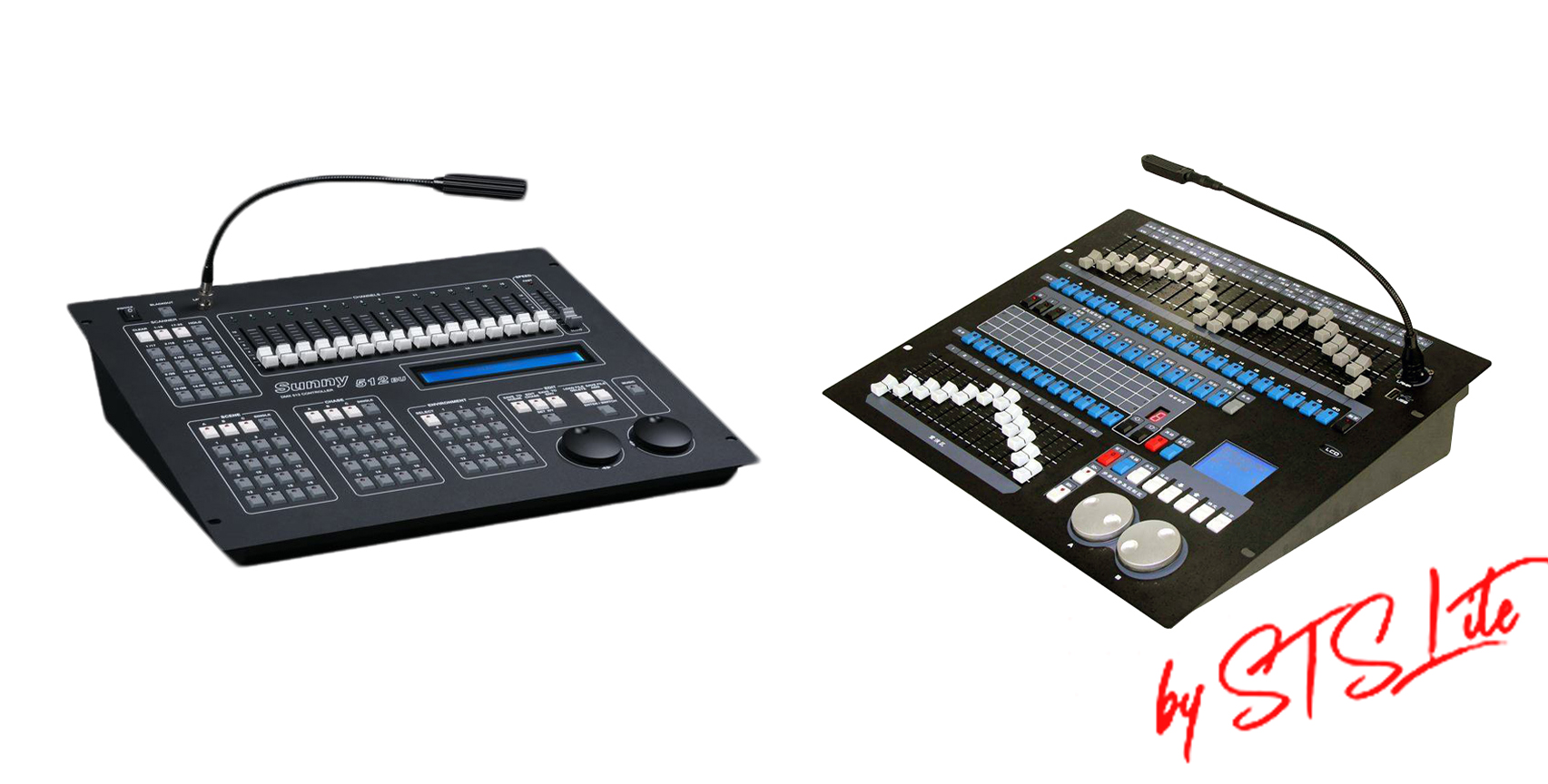 The DMX 512 protocol is the basis for digital lighting system applications.

The DMX512 is designed around the industry standard EIA485 interface. The EIA485 belongs to the "electric" end of the interface, voltage, current, etc.

The system is based on a downward symmetrical send along the twisted pair of shielded conductors. This winding structure ensures that the resulting interference will act equally on both signals, thus ensuring a consistent digital phase. The wire used should be a suitable data wire consisting of one or two twisted pairs, foils and braided sieves. Symmetry audio conductors do not do this.

Typically, as with any network segment, there should be two terminals at both ends of the wire. The lighting console usually serves as a terminal at one end, while at the other end there should be only a 120-degree resistance. The EIA485 specification only supports serial networks consisting of a "daisy chain" or up to 32 "unit loads" per segment.

Manufacturers claim to be up to 1000m per segment. However, it should be noted that the role of repeaters should take into account about 700m or 800m, which can prevent environmental anomalies. 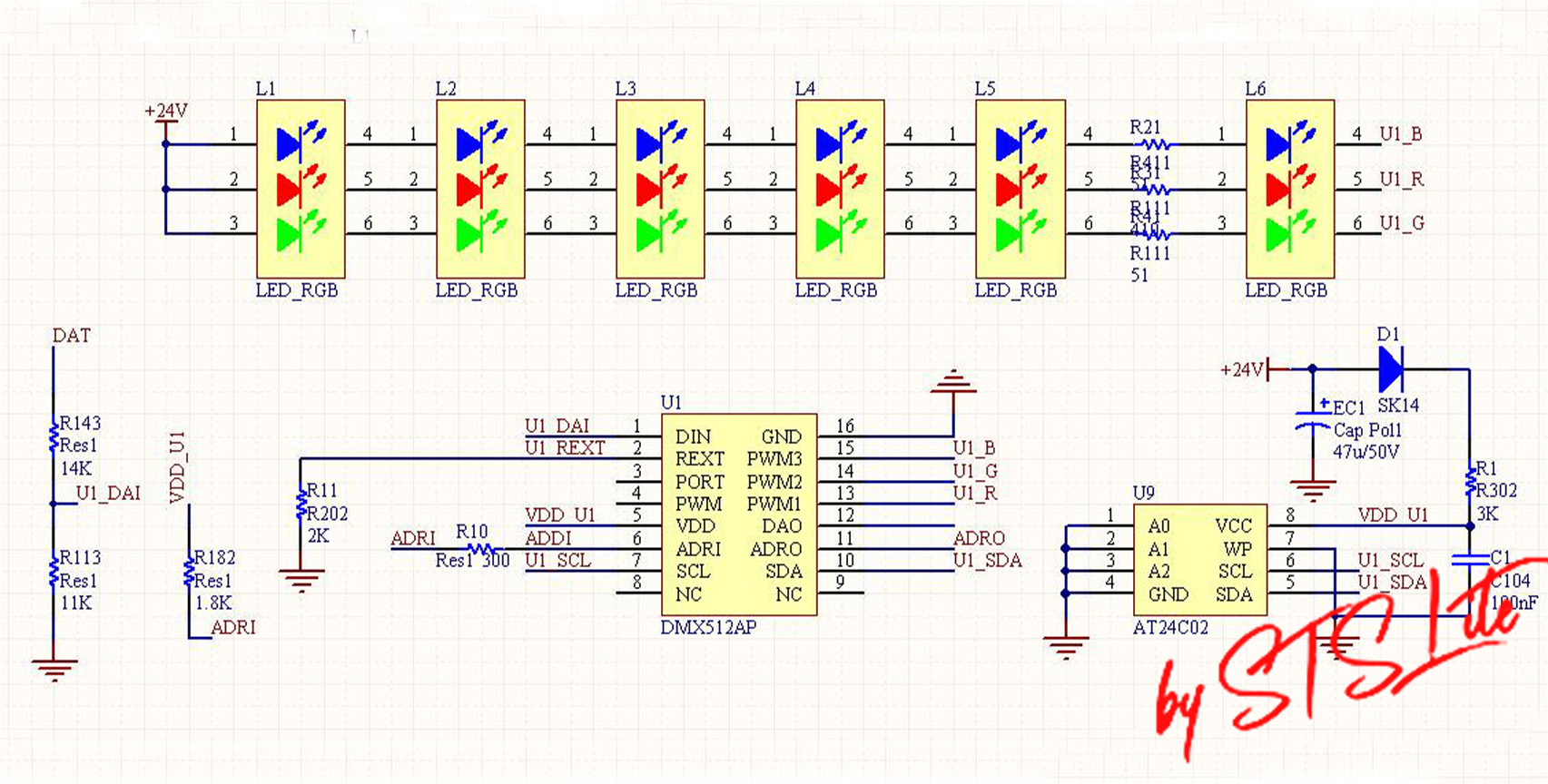 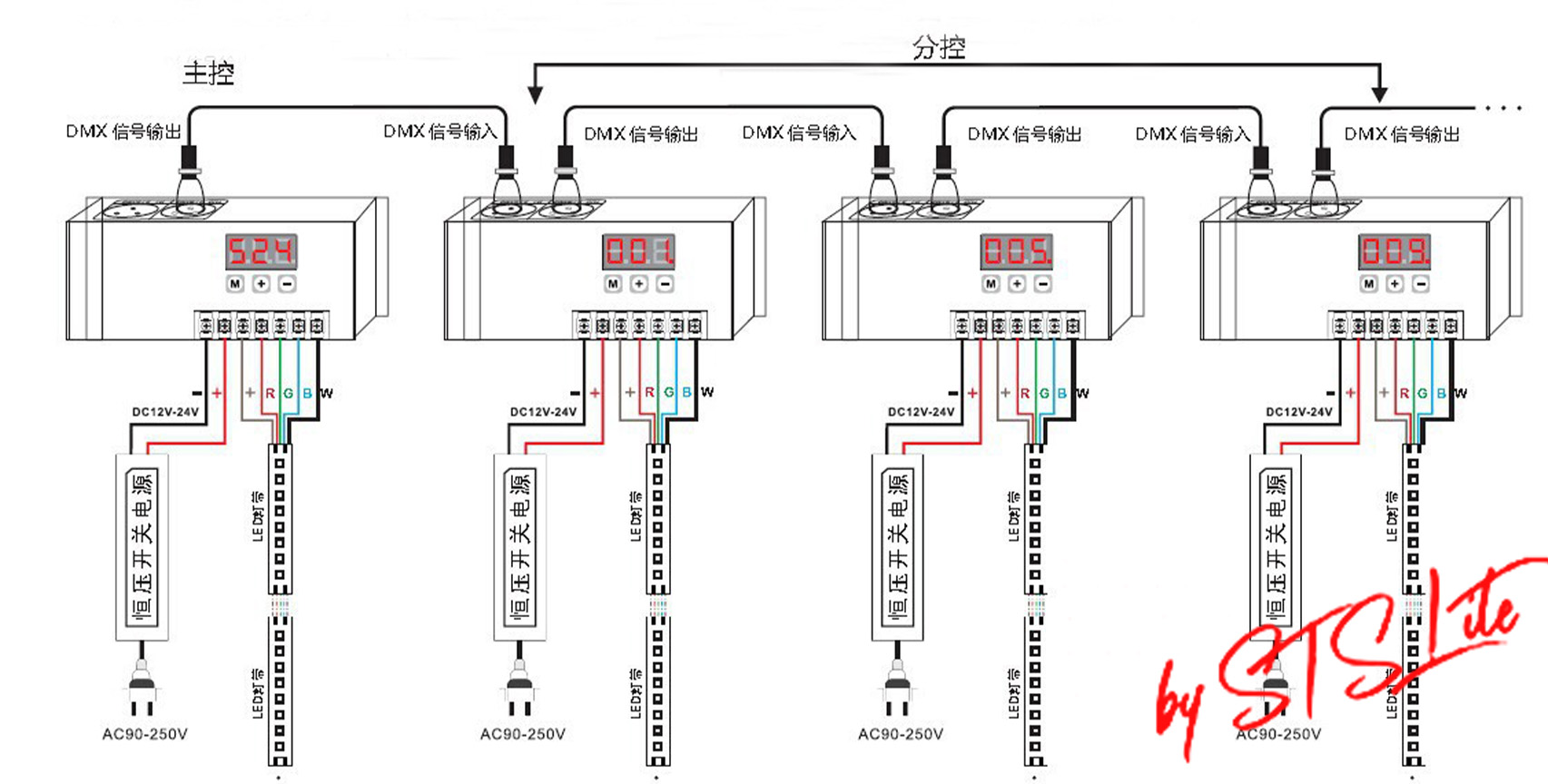