DLP technology is an original solution that uses optical semiconductors to produce digital multi-light displays. With DLP technology, stage lighting can provide up to 15,000 luminescent monochrome light for the stage using only one DLP chipset, achieving a brightness comparable to that of traditional spotlights. In addition to brightness, DLP technology is superior to existing systems in many other ways, such as programmability, versatility, reliability, and scalability, all of which help reduce operating costs. 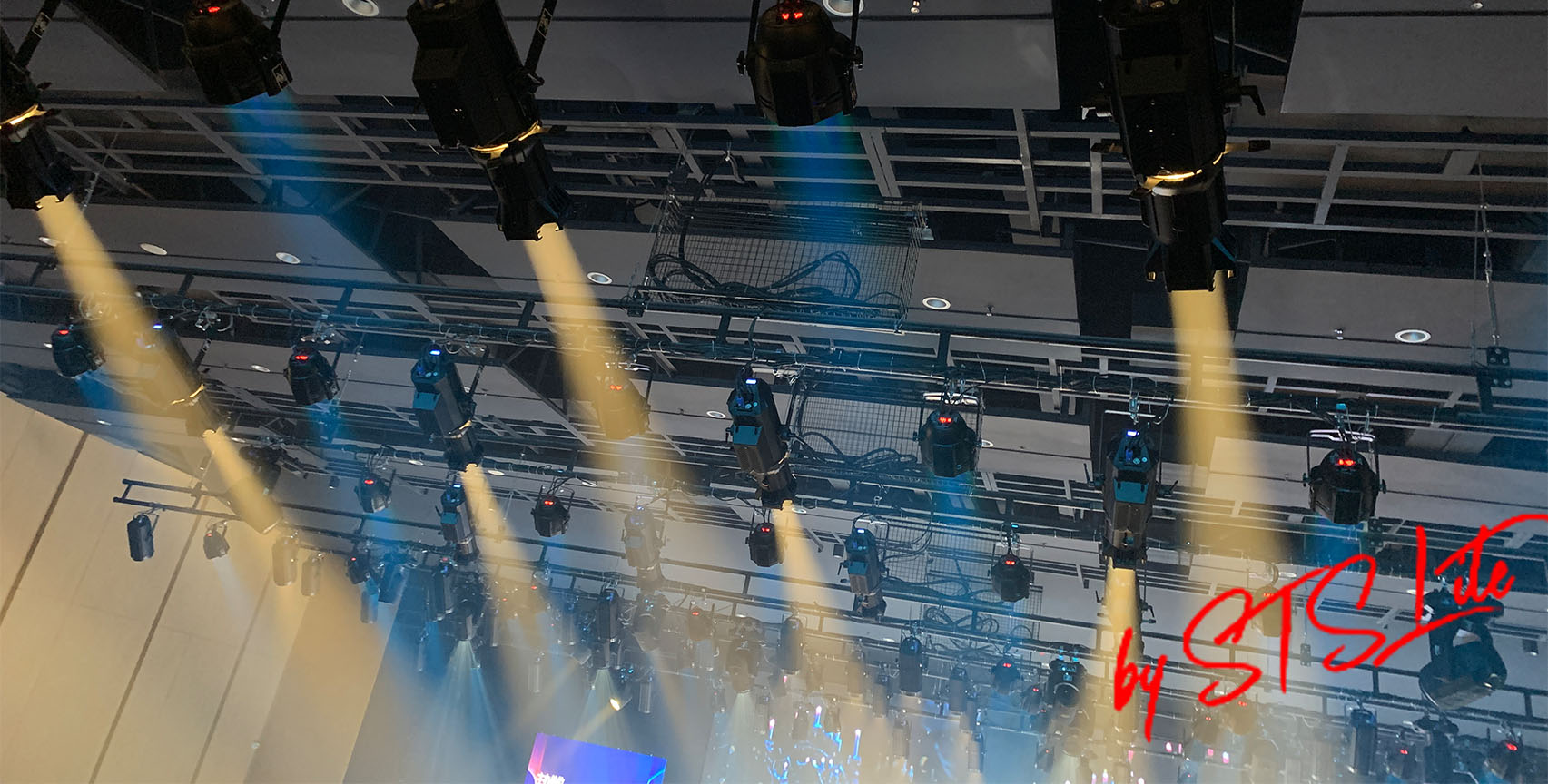 Traditional spotlights project light through hollow sheet metal or glass, showing shapes and patterns known as "GOBO" ("putting in front of the optical system"). Each time a different pattern or shape is required, the GOBO must be replaced manually or by motor. DLP technology can be digitally programmable to show countless shapes, patterns, and even stage lights for video effects. DLP technology can change the projection light mode instantaneously, without the problem of motor delay. Using DLP technology, GOBO motors that need to be maintained are saved, thus further reducing costs.

Stage lighting systems that utilize DLP projection include digital microscope devices (DMDs), digital controller chips, and other auxiliary chips, such as power management devices, as well as lighting and projection optics. This optical reference design demonstrates a scalable architecture that can be combined with a variety of light sources and is compatible with incandescent lamps, LEDs and lasers.

For performances or concerts that require monochrome white light, the spotlight using DLP technology can be extended up to 15,000 luminescents. The projection brightness of the full-color stage lighting system can be up to 10,000 luminescients. 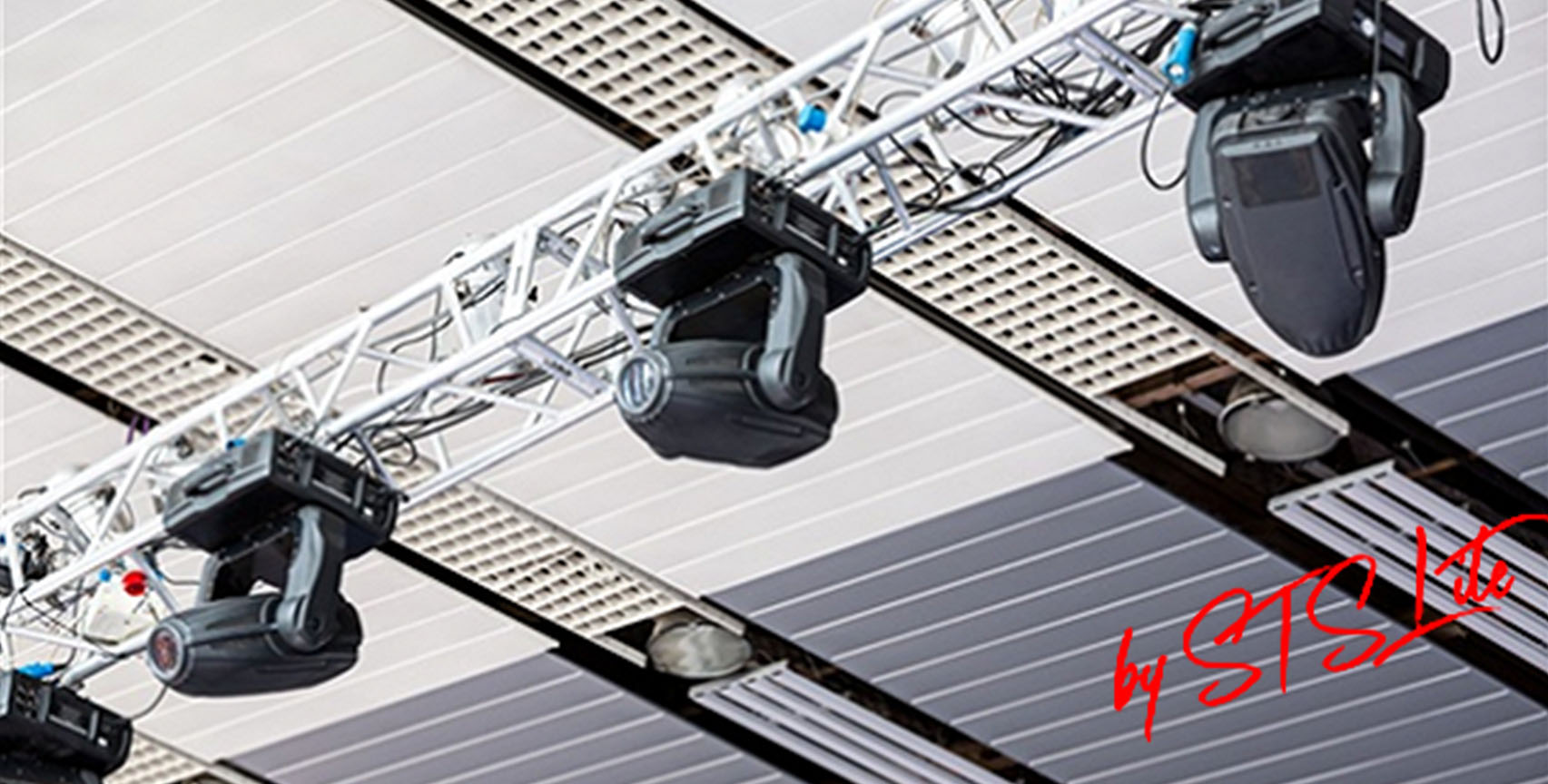 Advanced spotlights using DLP technology can complement traditional stage lighting solutions. For example, mechanical GOBO can be used in conjunction with monochrome digital light. In this type of application, translucent color GOBO can be used as a monochrome white light with a fully programmable stage lighting system for color management subsysysses. The right color GOBO filter can be switched according to the needs of the application.