Stage lighting has undergone several generations of development, has been developed from the traditional high voltage high energy-driven Park lamp into a low voltage low-energy LED lamp. LED lamps, i.e. LEDs as a light source of lighting fixtures. Pa lamp's name originated from foreign par can, the meaning of spotlights, LED Pa lamp and than the traditional Pa lamp ratio, with a richer color effect, three-color lamp beads of the mixing effect of up to 16.7 million kinds. 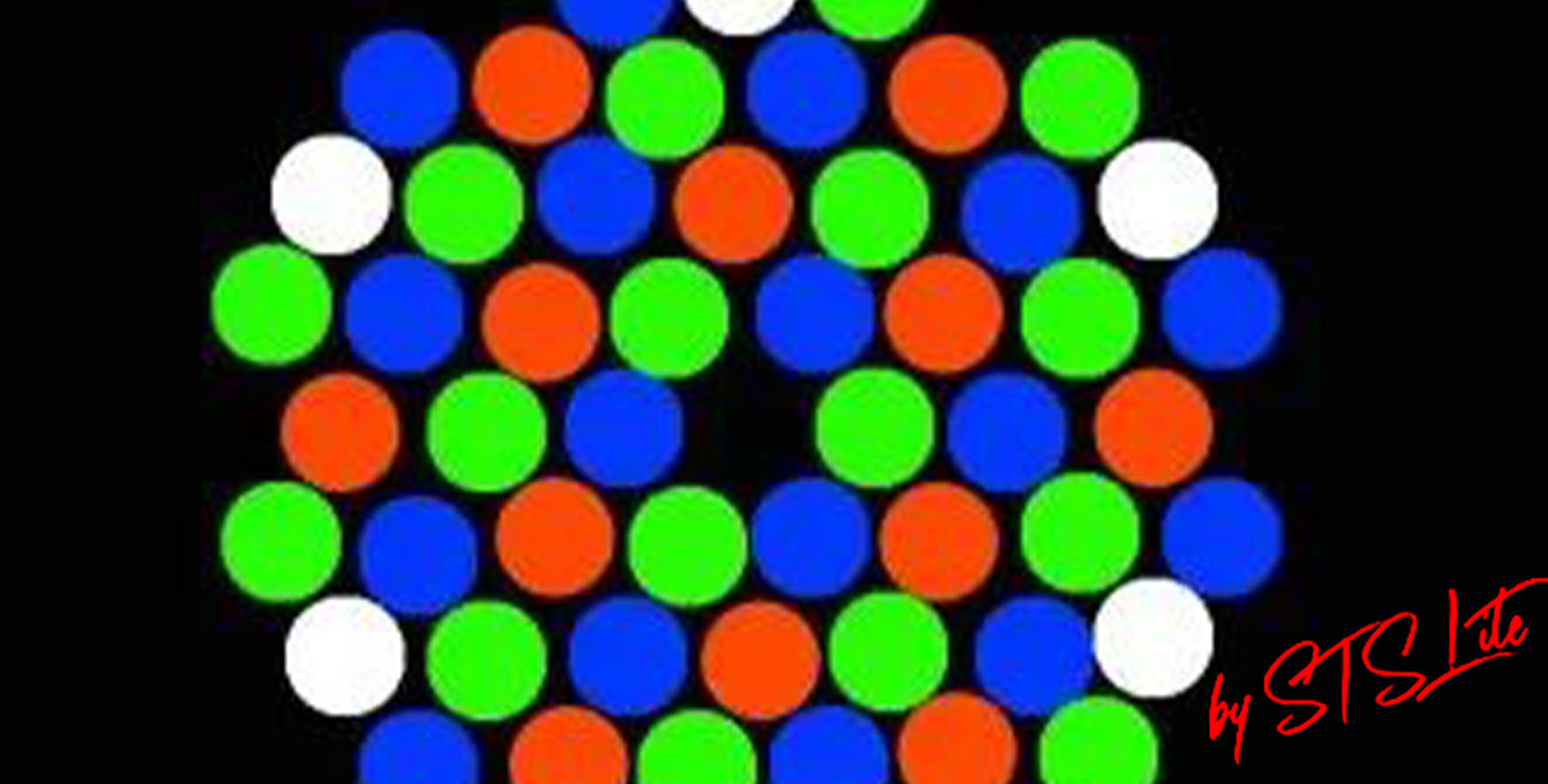 First of all, the method of op amps was used to try. The optional transport is OP07, using OP07 to form a voltage follower, load (LED) into the feedback ring, the process of measurement found that the current is greater than 24mA, the same phase end of the transport and reverse end voltage value is not consistent, when the output current reaches more than 30 milliamps, the inverse end voltage has been close to zero, while the output current is no longer rising.

The measured process output current can reach up to 35mA, the voltage at both ends of the led is 3.35V, and the power of a single led is 115mW. Multiplied by 54, the total LED power is 6.2W. 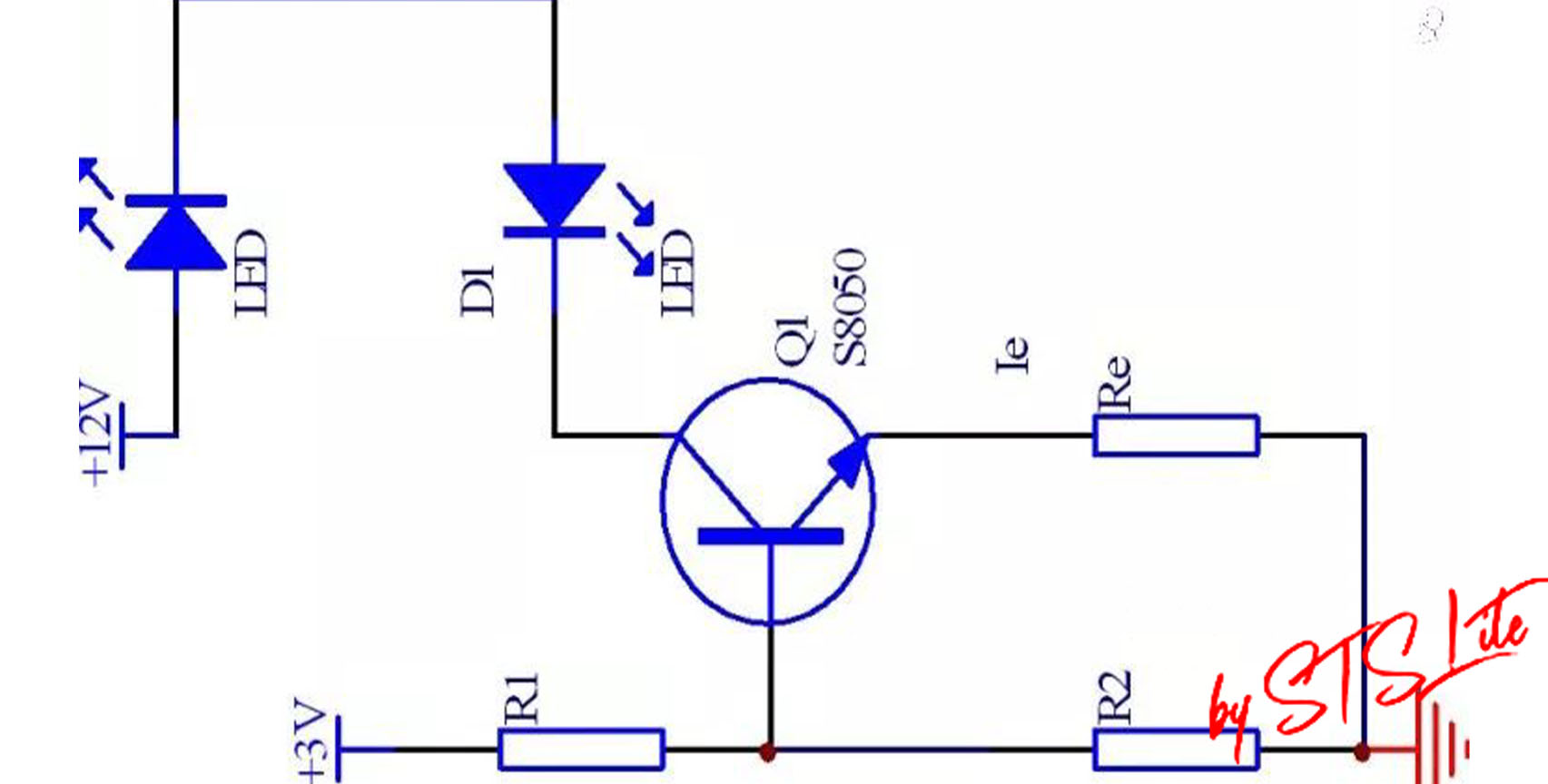 A diagram of the entire led drive section 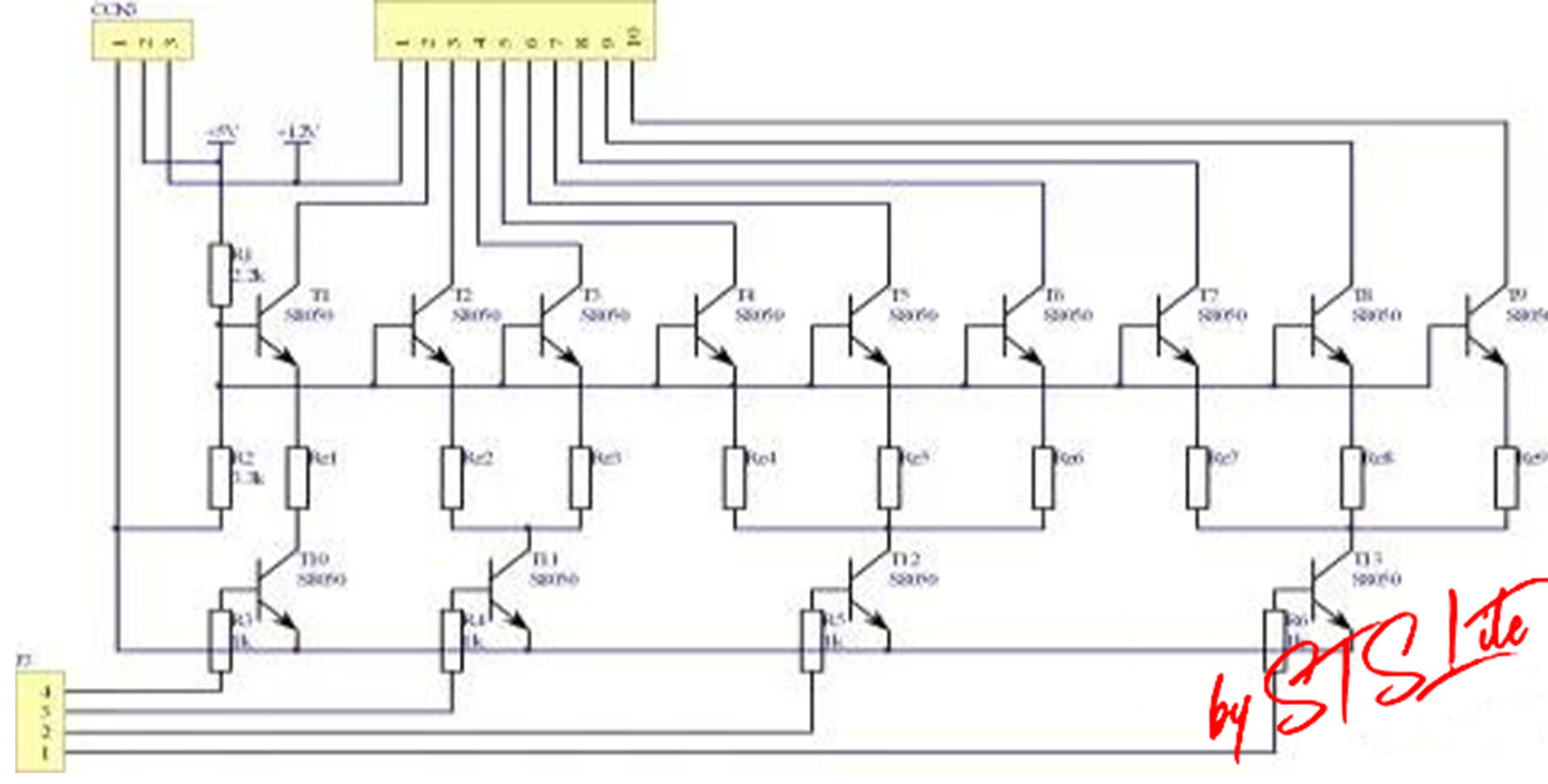